"Size Doesn't Matter" was billed as a profile piece for Robby Hogg and his blog site, www.class5flyfishing.com.  However, it served much more.  This project provided cameos by his hometown, The City of Auburn, and product he uses when he heads out fishing after work, including Astral Designs, Buff Wear and others.  Footage from Robby's about-to-be-released, six part web series was also included when he mentions his worldly travels. 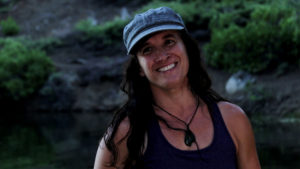 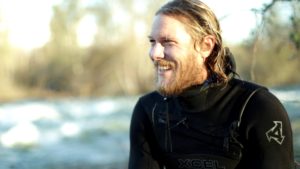 BTS: Tyler Lausten Meet Tyler Lausten, a surfboard shaper who grew up in the western US and Hawaii. After learning how to shape from Mark Angulo in Maui, he debuted his surfboard brand in California and built custom adaptive waveskis for the Highfives Foundation. Tyler demonstrates his stylistic surfing while he talks through two of … Read more 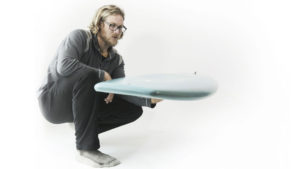